Pru Parke always dreamed of living in England. And after the Dallas native follows an impulse and moves to London, she can’t imagine ever leaving—though she has yet to find a plum position as a head gardener. Now, as the sublet on her flat nears its end, the threat of forced departure looms. Determined to stay in her beloved adopted country, Pru takes small, private gardening jobs throughout the city.

On one such gig in Chelsea, she makes an extraordinary find. Digging in the soil of a potting shed, Pru uncovers an ancient Roman mosaic. But enthusiasm over her discovery is soon dampened when, two days later, she finds in the same spot a man’s bludgeoned corpse. As the London police swarm her worksite, ever inquisitive Pru can’t quite manage to distance herself from the investigation—much to the dismay of stern Detective Chief Inspector Christopher Pearse. It seems that, much as he tries, even handsome DCI Pearse can’t keep Pru safe from a brutal killer who thinks she’s already dug up too much.

Praise for The Garden Plot

“Classy, clever and utterly charming . . . Brew a pot of tea and settle in with this immensely enjoyable mystery.”—Rosemary Harris, author of Pushing Up Daisies and The Bitches of Brooklyn

An excerpt from The Garden Plot

He couldn’t stay away. The thought of what lay beneath the earthen floor had consumed him for months. He’d let it slip only once, and at first he thought it wouldn’t be noticed, but no luck. He’d been asked and asked until he shared details. Details led to plans, and plans led to grandiose dreams of fame and fortune; these had temporarily taken over his more sensible side. Now he had acquired a “partner”—an unwanted partner, one he wished with all his heart he could shed.

He stepped past the pots of faded pelargoniums—They certainly do need a gardener, he thought, but why now?—and down the stairs, then let himself in quietly and pulled the door to, not wanting to risk another sound that might set the dog off. First morning light wasn’t what it used to be—the autumn sun rose later and later, and on this day, fog dimmed the light even more. He dared not switch on a light, and so he moved carefully through the basement.

Up and out into the back garden, he stopped for a moment to make sure no one watched. Moving along the wall, he walked to the shed. He had been surprised to see the ivy cleared away. It made his task easier, but it made it easier for others, too, and that worried him. The fewer people who knew the real secret, the better. He’d already made one enormous mistake; he didn’t want to make any more.

He wanted only to look again, perhaps dig a bit, just to feel as if he were doing something. If he could find one of the markers, he could use it as evidence that he was no amateur, but a professional who could find and recover new—old—pieces of history. He took off his coat, then reached over and pulled one of the spades off the wall. He uncovered the mosaic again and then dug deeper. Water seeped into the hole, and he smiled to himself. Yes, he thought, you stay safe down there.

He plunged the spade in one more time and heard a metallic sound. Reaching down into the muck, his hand grasped the small treasure he sought.

“Digging? Have you reconsidered?”

He turned abruptly, not realizing he’d been followed. A wisp of fog trailed behind the speaker, like a ghostly companion.

“No, not really digging,” he said, clutching the treasure in his hand while he leaned the spade up against the wall. “I told you, we can’t disturb the place. This is too important.”

“Important? To whom? Will you really let this slip away while the others take the glory—and the money—away from you? From us?”

It was the same argument. But only a trace of temptation remained; he brushed it aside for good, he was finished with those thoughts. He turned to get his coat and had just put it on when the spade came down on his skull. 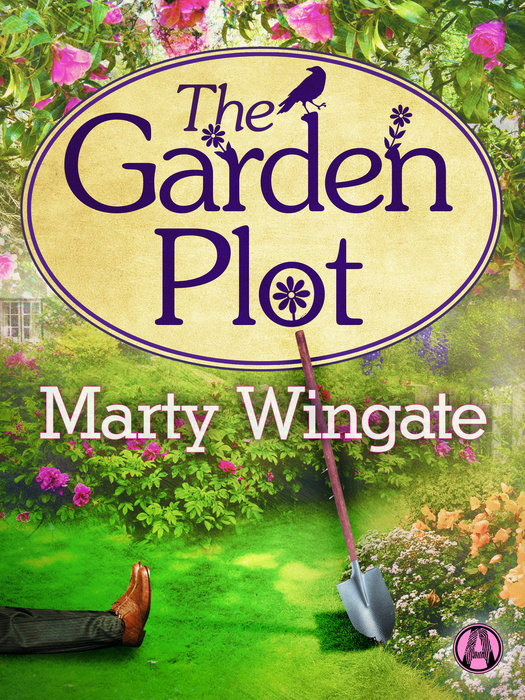