In Fever Moon, we meet the most ancient and deadly Unseelie ever created, the Fear Dorcha. For eons, he’s traveled worlds with the Unseelie king, leaving behind him a path of mutilation and destruction. Now he’s hunting Dublin, and no one Mac loves is safe.

Dublin is a war zone. The walls between humans and Fae are down. A third of the world’s population is dead and chaos reigns. Imprisoned over half a million years ago, the Unseelie are free and each one Mac meets is worse than the last. Human weapons don’t stand a chance against them.

With a blood moon hanging low over the city, something dark and sinister begins to hunt the streets of Temple Bar, choosing its victims by targeting those closest to Mac. Armed only with the Spear of Destiny and Jericho Barrons, she must face her most terrifying enemy yet. 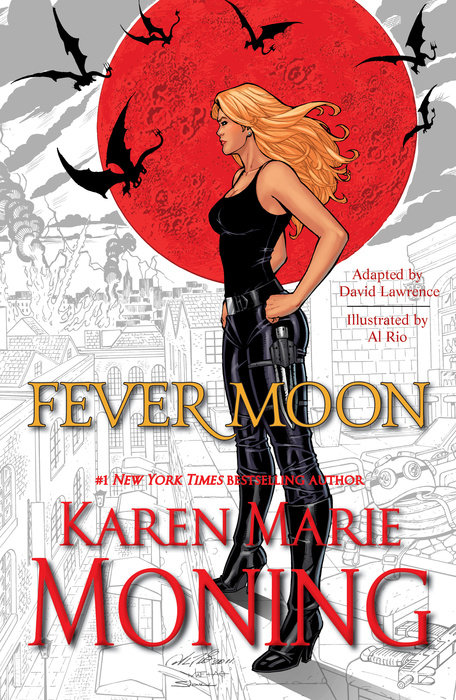