ONE OF THE BEST BOOKS OF THE YEAR: NPR, Fortune, Parade, The New York Public Library, Garden & Gun 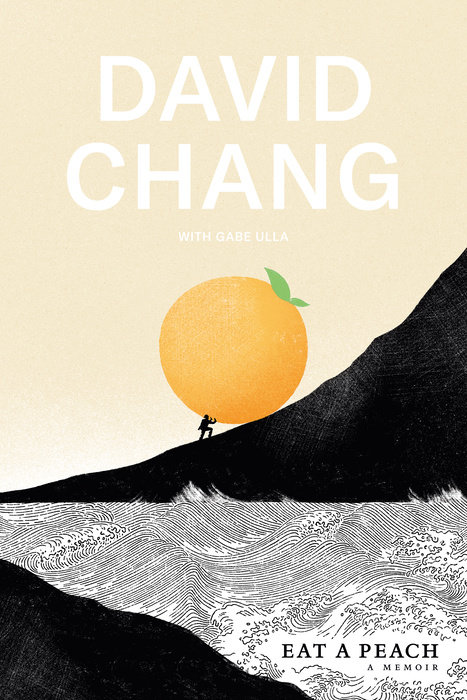