The best of the great war cartoons by the two-time Pulitzer Prize winner who brought laughter to foxholes and battlefields.

Bill Maudlin (1921–2003) squeezed several lifetimes into his eighty-one years. In addition to cartooning, he acted in Hollywood movies, ran for Congress, piloted airplanes, wrote several books and hundreds of articles, and won two Pulitzer Prizes, the first for his wartime cartoons. He died in 2003. 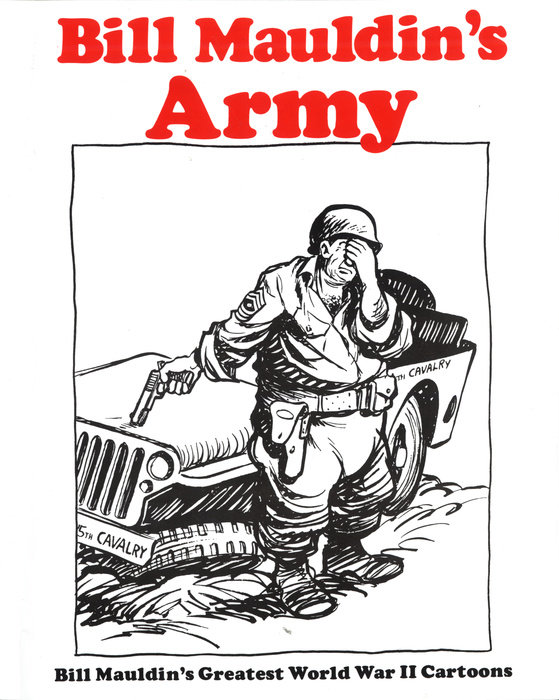