A Memoir of Madness

A work of great personal courage and a literary tour de force, this bestseller is Styron's true account of his descent into a crippling and almost suicidal depression. Styron is perhaps the first writer to convey the full terror of depression's psychic landscape, as well as the illuminating path to recovery.

William Styron (1925–2006), a native of the Virginia Tidewater, was a graduate of Duke University and a veteran of the US Marine Corps. His books include The Confessions of Nat Turner, Sophie’s Choice, and Darkness Visible. He was awarded the Pulitzer Prize for Fiction, the William Dean Howells Medal, the American Book Award, the Witness to Justice Award from the Auschwitz Jewish Center Foundation, and the Légion d’Honneur. With his wife, the poet and activist Rose Styron, he lived for most of his adult life in Roxbury, Connecticut, and in Vineyard Haven, Massachusetts, where he is buried.

A Memoir of Madness 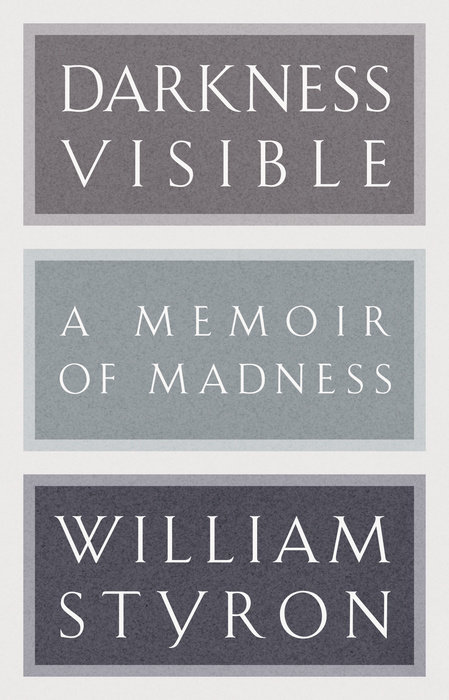