An extraordinary discovery is waiting for you on these pages. Mythic lore and forgotten legends unearthed by Christopher Tolkien from his father's archives unveil never-before-told stories of the three ages of ancient Middle-earth.

Young lord Turin fled from Morgoth’s forces, wandering in disguise as an outlaw until he could avenge his people against the evil that had razed his home. But Turin lived under the curse of a hateful dragon—and the lord’s  secret identity hid more than he knew.

Prince Aldarion’s heart belonged to Erendis, but his passion lay with the ocean, and the great ships that sailed beyond the sight of the land. But no man could serve two mistresses—and no mortal’s love could withstand the lure of the sea.

The great warrior Isildur escaped with the One Ring, cut from the Dark Lord Sauron’s hand, to hide it from Evil’s grasp. But Isildur would learn the burden of a ringbearer—and of its temptation and despair. 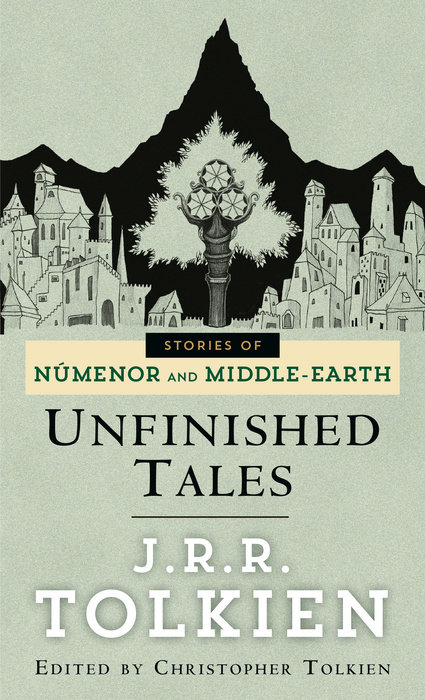