Handsome, accomplished, and charming, Henry Stuart, Lord Darnley, staked his claim to the English throne by marrying Mary Stuart, who herself claimed to be the Queen of England. It was not long before Mary discovered that her new husband was interested only in securing sovereign power for himself. Then, on February 10, 1567, an explosion at his lodgings left Darnley dead; the intrigue thickened after it was discovered that he had apparently been suffocated before the blast. After an exhaustive reevaluation of the source material, Alison Weir has come up with a solution to this enduring mystery. Employing her gift for vivid characterization and gripping storytelling, Weir has written one of her most engaging excursions yet into Britain’s bloodstained, power-obsessed past. 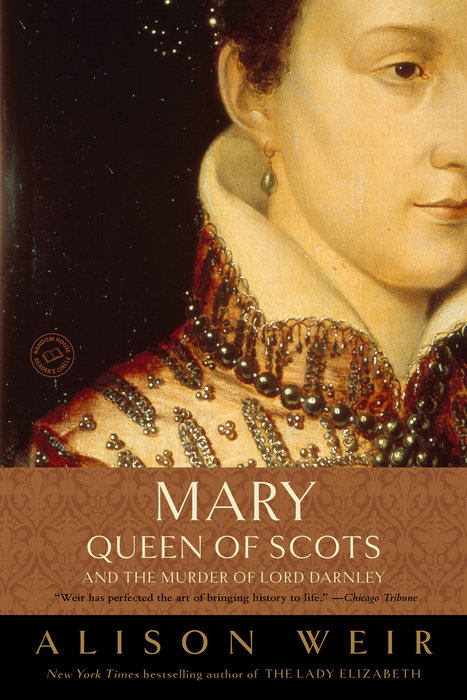