Hugo Award-winner and #1 New York  Times bestselling author Timothy Zahn returns to  complete his original, acclaimed SF trilogy. As  both humans and the alien Zhirrzh prepare for all-out  galactic war, a handful of individuals from both  sides are stunned to discover that the explosive  catalyst for the impending battle is a  misunderstanding both tragic and profound. Determined to avoid  mutual extinction for both their races, this band  now becomes the focus of the subtle and dangerous  force whose goal it is to annihilate and destroy. 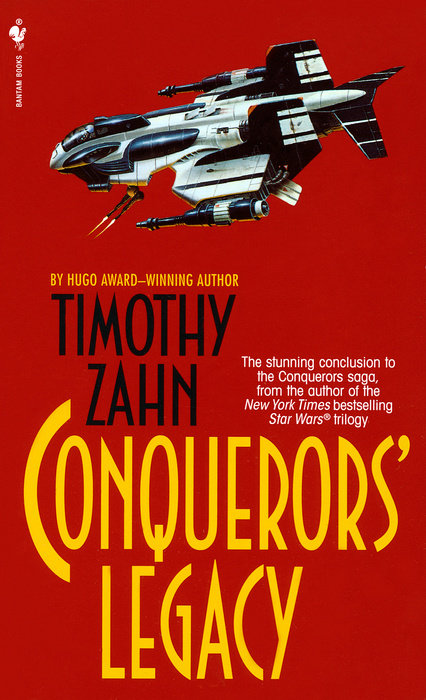