In this disquieting tale, the investigation into a string of mysterious disappearances turns surreal for two detectives, when they pay a visit to the home of a celebrated hypnotist. But who will turn the tables on whom when the final spell is cast?

Hall of Mirrors and the thirteen other never-before-published pieces that comprise Look at the Birdie serve as an unexpected gift for devoted readers who thought that Kurt Vonnegut's unique voice had been stilled forever—and provide a terrific introduction to his short fiction for anyone who has yet to experience his genius. 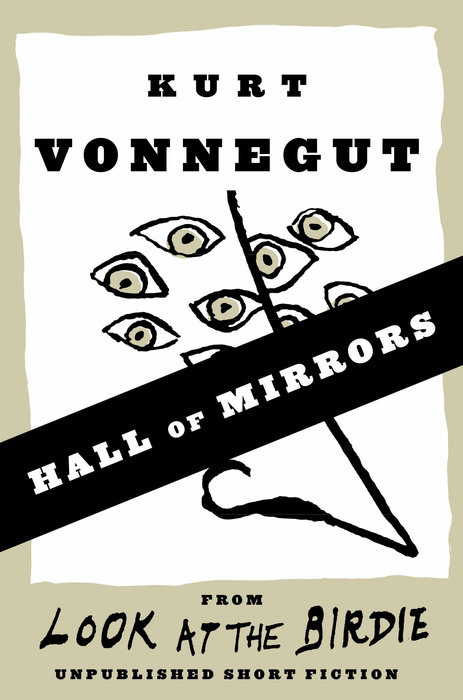