A linoleum salesman's plans for a quiet anniversary celebration with his wife get put on hold when he makes an unusual discovery: that knife he picked up on the way home isn't quite what it appears to be—and neither is his marriage.

The Nice Little People and the thirteen other never-before-published pieces that comprise Look at the Birdie serve as an unexpected gift for devoted readers who thought that Kurt Vonnegut's unique voice had been stilled forever—and provide a terrific introduction to his short fiction for anyone who has yet to experience his genius. 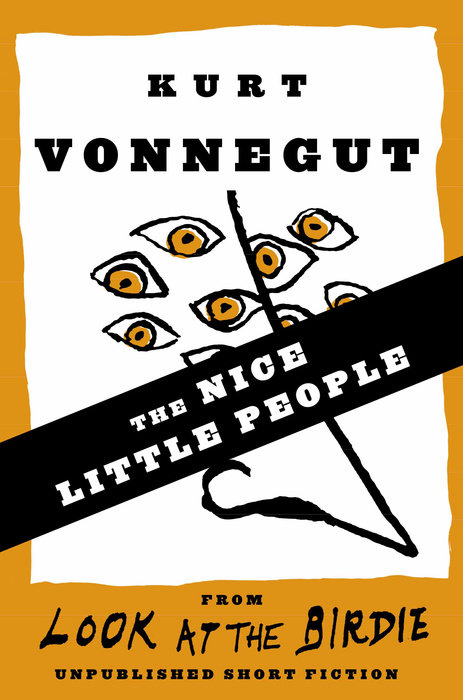