In a poignant tale set in the depths of the Great Depression, two children of privilege get a lesson in empathy from a down-and-outer with an unusual plan to prove himself a success in the eyes of his dying mother.

King and Queen of the Universe and the thirteen other never-before-published pieces that comprise Look at the Birdie serve as an unexpected gift for devoted readers who thought that Kurt Vonnegut's unique voice had been stilled forever—and provide a terrific introduction to his short fiction for anyone who has yet to experience his genius. 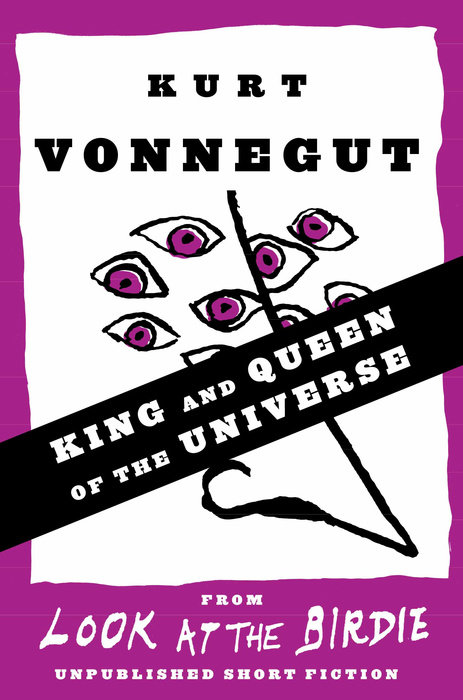