Tired of politics as usual? Despair not: Rita Mae Brown’s intrepid feline co-author, Sneaky Pie, is taking time off from her busy schedule writing bestselling mysteries to run for President of the United States. It’s never too late to start! With help from her friends—the irascible gray cat Pewter, the wise Corgi Tee Tucker, and Tally, the exuberant Jack Russell—Sneaky crisscrosses her home state of Virginia hoping to go where no cat since Socks Clinton has gone: 1600 Pennsylvania Avenue. After all, who better to get the economy purring again than an honest tabby with authentic political stripes? Sneaky has an animal-friendly agenda to unify all Americans—regardless of whether they walk on two or four feet or even if they fly.

Human candidates have had their chance in Washington, and nowhere does it say in the Constitution that the next president cannot be a cat. Vote Sneaky!

Includes a preview of Rita Mae Brown and Sneaky Pie Brown’s next Mrs. Murphy mystery, The Litter of the Law

An excerpt from Sneaky Pie for President

“Pfft,” Sneaky exhaled.
“One, two, three.” Pewter counted as she, Tucker, and Tally bit and pulled hard. “Got it!”
“Pull the string on this sack,” Tally told Pewter, the cat’s face already in the catnip.
“Okay.” The gray cat hooked the yellow string with one exposed claw and the bag opened just enough.
“You know when she gets home there will be hell to pay.” Sneaky inhaled the enticing scent before diving into the catnip, now all over the floor.
“Make hay while the sun shines.” Pewter succumbed to overwhelming bliss.
“That is so tired.” Sneaky now put her nose in the small plant buds and stems broken into little pieces.
“Can you think of a better one? ” Pewter challenged. “No,” she purred in reply.
“Never put off until tomorrow what you can do today,” Tucker said.
Tally, with a Greenies bone sticking out of one side of her mouth, mumbled, “Too puritanical. Let the good times roll, I say.”
The two cats’ glassy eyes turned to her.
Tally laughed, dropping her bone for a moment. “Do it now. You’re going to be dead a long time.” 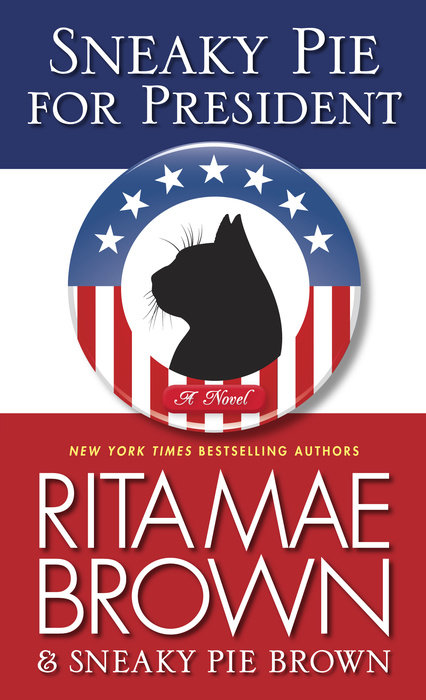