Timothy Zahn’s upcoming novel Scoundrels, starring Han Solo, Chewbacca, and Lando Calrissian, returns to the excitement of the classic Star Wars films. In this thrilling prequel eBook novella, Winner Lose All, Lando and a pair of unlikely allies find themselves involved in a dangerous game. Fortunately, Lando can survive against the odds—a skill that he will need in spades.

Lando Calrissian’s no stranger to card tournaments, but this one has a truly electrifying atmosphere. That’s because the prize is a rare sculpture worth a whopping fifty million credits. If Lando’s not careful, he’s going to go bust, especially after meeting identical twins Bink and Tavia Kitik, master thieves who have reason to believe that the sculpture is a fake. The Kitiks are beautiful, dangerous, and determined to set things right—and they’ve convinced Lando to help them expose the scam. But what they’re up against is no simple double cross, nor even a twisted triple cross. It is a full-blown power play of colossal proportions. For an unseen mastermind holds all the cards and has a fail-proof solution for every problem: murder. 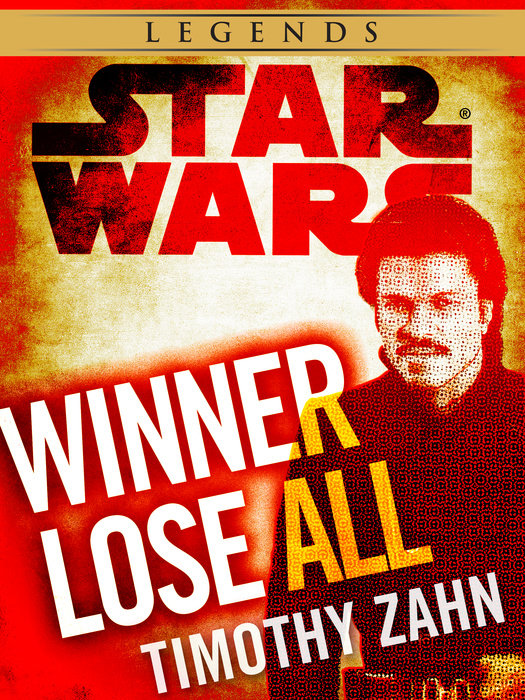