Excerpts from Current and Upcoming Titles

Discover life-changing worlds, old and new, with this eBook collection of seventeen excerpts from Del Rey and Bantam Books, featuring many of the biggest names and most exciting voices in science fiction and fantasy today.

Maybe you’re finally ready to take the plunge into an epic saga such as George R. R. Martin’s A Song of Ice and Fire or Diana Gabaldon’s Outlander. Maybe your inner Star Wars fan lights up at the thought of new novels that expand the canon of the original trilogy. Maybe you’ve been waiting for a sneak peek at the triumphant return of Robin Hobb or Peter F. Hamilton. Or maybe you’re curious about one of the exciting debuts, genre-bending trilogies, or short-story collections that come along every so often and upend everything you think you know about fiction. There’s really no good reason not to check out this sampler.

Ranging from space opera and high fantasy to alternate history and twisted fairy tales, this one-of-a-kind eBook includes excerpts from:

Excerpts from Current and Upcoming Titles 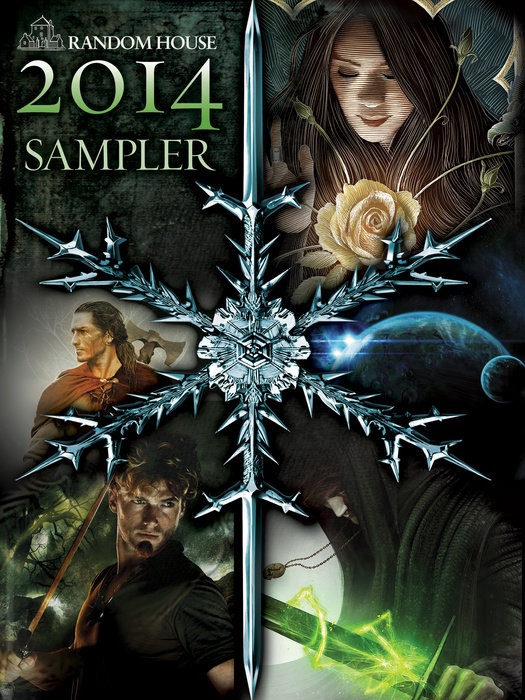