and Selections from The Congo Diary

Originally published in 1902, Heart of Darkness remains one of this century’s most enduring works of fiction. Written several years after Joseph Conrad’s grueling sojourn in the Belgian Congo, the novel is a complex meditation on colonialism, evil, and the thin line between civilization and barbarity. This edition contains selections from Conrad’s Congo Diary of 1890—the first notes, in effect, for the novel, which was composed at the end of that decade. Virginia Woolf wrote of Conrad: “His books are full of moments of vision. They light up a whole character in a flash. . . . He could not write badly, one feels, to save his life.”

Joseph Conrad was born in Berdichev, Ukraine, in 1857. After both of his parents died of tuberculosis, Conrad went to live with his uncle in Switzerland. After attending school in Kraków, he joined the French and then the British merchant marines, sailing to exotic destinations like the West Indies and the Congo, which would later become the backdrops for some of his fiction. In 1894 he settled down in England and began his literary career. In 1902 Conrad published his most famous work, Heart of Darkness, and continued to write until his death in 1924.

and Selections from The Congo Diary 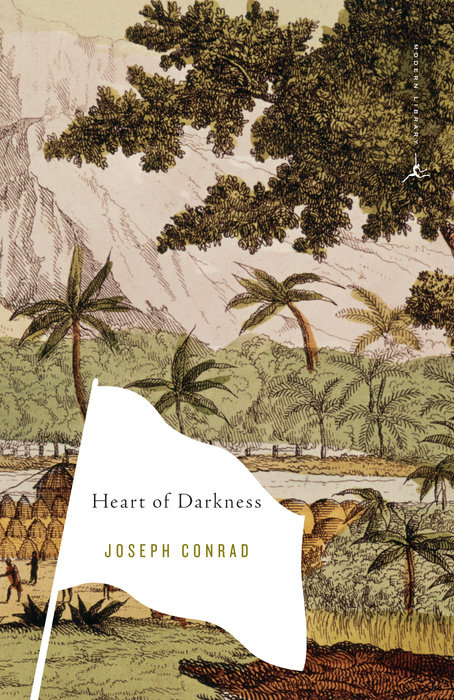