From the author of How to Break Up with Your Phone, the "Marie Kondo of brains" [New York Times]

Featuring a sleek, modern design in a toteable package, Mindfulness: A Journal provides you with a series of simple journaling prompts designed to nurture a positive, calming framework to approach the day. Each of the writing prompts gives you space to examine yourself and ponder some of the basic tenets of mindfulness. The journal can be completed at whatever pace you prefer to work at (daily, weekly, or whenever you want) and features inspirational quotes sprinkled throughout, as well as introductory material on the practice of mindfulness and a list of resources for further reading.

CATHERINE PRICE is an author and science journalist whose articles and essays have appeared in The Best American Science Writing, the New York Times, Popular Science, O, The Oprah Magazine, the Los Angeles Times, the San Francisco Chronicle, Washington Post Magazine, Slate, Parade, Salon, Men's Journal, Self, Mother Jones, and Health magazine, among others. Her previous books include Vitamania: How Vitamins Revolutionized the Way We Think About Food and 101 Places Not to See Before You Die.

A graduate of Yale and UC Berkeley's Graduate School of Journalism, she's also a recipient of a Middlebury Fellowship in Environmental Reporting, a two-time Société de Chimie Industrielle fellow at the Chemical Heritage Foundation, an ASME nominee, a 2013 resident at the Mesa Refuge, a fellow in both the Food and Medical Evidence Boot Camps at the Knight Science Journalism Program at MIT, and winner of the Gobind Behari Lal prize for science writing. You can learn more about her and her work at catherine-price.com. 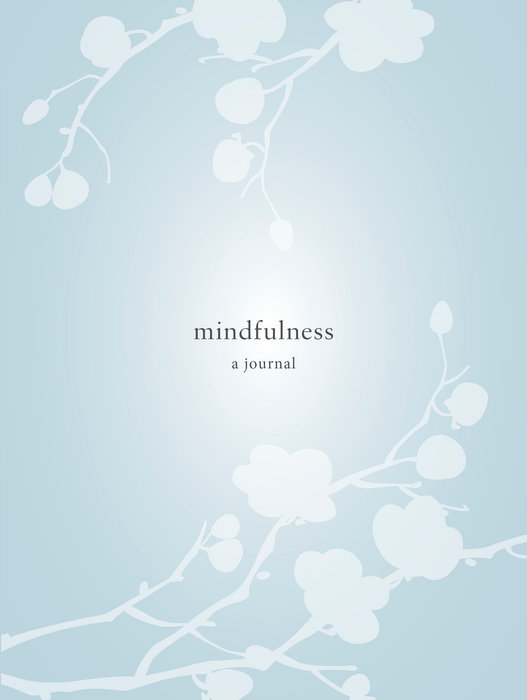