Visionary new worlds come to life once again in this eBook sampler featuring thirty-one excerpts from Del Rey and Bantam Books! Collected here are hints of the best science fiction and fantasy on offer today, from modern classics to bleeding-edge bestsellers.

Maybe the hit Starz series has you curious about Diana Gabaldon’s genre-defying Outlander, or The Shannara Chronicles has inspired you to dive into the timeless fantasy novels of Terry Brooks. Maybe you’re a Star Wars fan who can’t wait to take the journey to The Force Awakens. Maybe you’ve heard a lot about Pierce Brown’s The Red Rising Trilogy, Kevin Hearne’s The Iron Druid Chronicles, or Peter V. Brett’s The Demon Cycle and wish to take a sneak peek. Whatever the reason, you’ve come to the right place. Because this year’s sampler is bigger and better than ever!

Featuring provocative work from New York Times bestselling stalwarts like Scott Sigler, Harry Turtledove, and China Miéville alongside rising stars like C. A. Higgins, Sylvain Neuvel, and Carlton Mellick III, this eBook sampler shows you the future of fiction. Within are excerpts of:

Magali Villeneuve has been an illustrator for well over a decade, and started by painting book covers in France, her home country. She now works for many different companies and publishing houses around the world, including Wizards of the Coast, Titan Publishing, Dynamite Comics, Valve Corporation, and Fantasy Flight Games. Her work has been featured in role-playing games, video games, collectible cards games, magazines, and book covers. She has done work in the universes of George R. R. Martin's A Song of Ice and Fire, Magic: The Gathering, Dungeons & Dragons, The Lord of the Rings, Star Wars, and more. She is also the author of the dark fantasy book series La Dernière Terre in France.

Pierce Brown is the New York Times bestselling author of Red Rising, Golden Son, and Morning Star. While trying to make it as a writer, Brown worked as a manager of social media at a startup tech company, toiled as a peon on the Disney lot at ABC Studios, did his time as an NBC page, and gave sleep deprivation a new meaning during his stint as an aide on a U.S. Senate campaign. He lives in Los Angeles, where he is at work on his next novel.

To inquire about booking Pierce Brown for a speaking engagement, please contact the Penguin Random House Speakers Bureau at speakers@penguinrandomhouse.com. 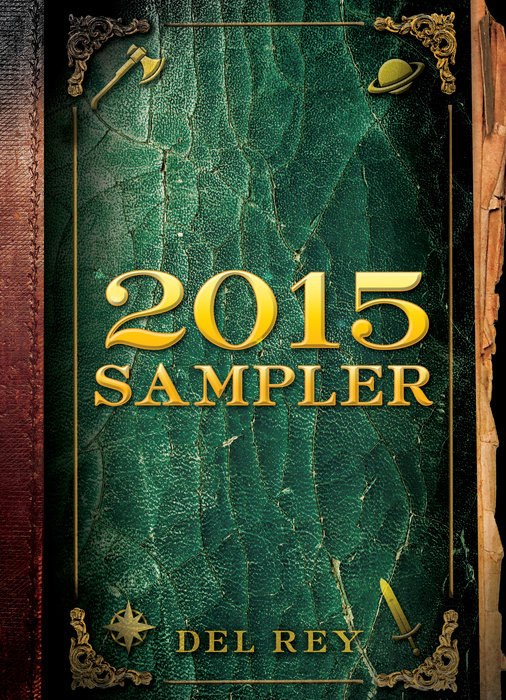