The epic, definitive story of Sylvanas Windrunner, one of World of Warcraft’s most enduring and iconic characters, as chronicled by bestselling author Christie Golden. 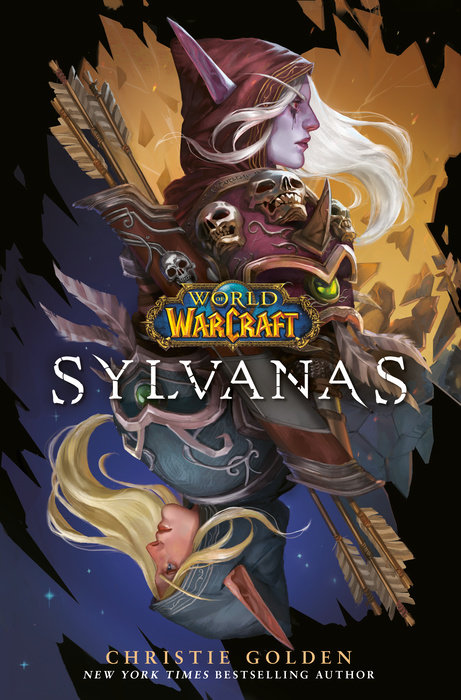