When a perfect new love is shattered, two hearts will do anything to pick up the pieces. In this sizzling novel from the USA Today bestselling author of Stone Walls, irresistible heat leads to sensual thrills—and a secret that changes everything.

Two years ago, Nick Farley was undercover as a bartender in Chicago. The tough-as-steel FBI agent was working all the angles to build a case against a local crime syndicate, but even his intense focus was no match for the sight of Angela Cavello’s plump pink lips pulling on her drink. All Nick got was one night—the longest, hottest, sweetest night of his life. It could have been the beginning of something real. Instead, she walked away—and Nick watched her go.

Angela has made some mistakes in her life, but Nick was never one of them. Nor was the baby boy he doesn’t know about. But Angela has been running from a stalker for so long that she’s forgotten how to feel safe. So when Nick suddenly reappears in her life, Angela faces a moment of truth. She wants to trust him and reveal her secrets—her life and the life of their son may depend on it—but first she needs to know that Nick can handle her past, and promise the one thing she most craves: a future together.

“A. M. Madden grabbed my interest from the first sentence and didn’t let go. Nick is the kind of hero every woman wants, and the chemistry between him and Angela was off-the-charts hot.”—New York Times bestselling author Susan Stoker

“Glass Ceilings is a true page-turner! A. M. Madden entwines the past and present to weave a gripping story line. I can’t wait to see what she does next.”—USA Today bestselling author Chelsea Camaron

An excerpt from Glass Ceilings

For a few very long minutes, silence echoed off the walls. The only noise that could be heard was the sound of my buddy’s measured breaths. Nosey people clustered around in a semicircle, waiting for me to begin. Frigid temps outside, falling snow, and the start of the Christmas holiday may have had something to do with the crowd.

Normally, this dump pulled in quite a mix. Local young professionals who were fresh into the boring workforce, college students on the threshold of said boring workforce, and locals desperate for relief from their everyday lives were all looking for the answer to their dreams in the bottom of a shot glass. The Dump provided an oasis in the desert of their disappointing realities. That December night, I provided their entertainment.

Their glassy eyes followed my moves as I concentrated on my target. The pressure did little to rattle my nerves. Situations like this fed my fierce determination to succeed. Failing wasn’t an option . . . ever. I wouldn’t allow failure in any aspect of my life. A perfectionist to the core, I considered anything less intolerable. Even when challenged to a stupid game of darts at a bar called The Dump in the heart of Chicago.

Six months earlier, under false pretenses, I had applied for a bartending job at The Dump. Being undercover afforded me all the information I needed to nail that joint. I wasn’t there to mix drinks, but no one had a clue what my real purpose was.

Mugs, the owner—who earned his nickname based on the perpetual scowl on his face—was a crusty old man who never laughed. In fact, if you came to The Dump and managed to get Mugs to crack a smile, you drank for free. What started as a long-standing joke turned his dump into a hot spot, making him a legend in Chicago. In days, that scowl he permanently displayed would be taking on a new meaning. It’d be a shame to end his legacy, but such was life. I hope he fared well in prison.

Many came to witness his ire in person. The more he insulted, the more people tried to get their free drinks. A shrewd businessman to his repugnant core, every decision was made with one thing in mind—would it profit him in some way?

The turnover in bartenders was a result of his sparkling personality. Most couldn’t hack it, especially females. The only female left on his staff was his wife, Marcy. She deserved a medal, and not only because she survived Mugs . . . she married him. Mentally I’d cringe, my balls contracting upward, every time I thought of those two together.
At first Mugs wasn’t bowled over by my personality.

“Take a hike, kid,” he said after sampling my margarita. “Too strong. You’ll bankrupt me in tequila usage.” I asked for an hour, claiming I could make a killing selling drinks. He narrowed his beady eyes on me and countered, “You got thirty minutes.”

Undeterred, I mixed him up a martini, turned up the charisma with the female customers, flirted with his wife, Marcy, and delivered the promised killing in sales. Turned out Marcy had a sweet spot for me, and convinced her husband how much business my handsome looks could bring in.

That concluded my job interview at The Dump.

Mugs later admitted that having my face behind the bar was great for business . . . especially of the female variety. As long as I kept the cash flowing to his register, I had a job. What Mugs failed to realize was that he played right into my charms.

Yes, I was a charmer, and a real good one at that. Men and women alike were drawn to me. Once they stepped foot into The Dump and met me, they were very forthcoming in sharing their problems. Females quickly labeled me as the hot therapist behind the bar. The more they confessed, the more they drank, and the bigger they tipped. My fellow bartenders profited since we all shared our tips at the end of the night. Mugs considered it a win-win for all.

Having minored in psychology, reading people was a passion for me. The human brain fascinated me. What made people tick? What made people blatantly screw up? Getting into someone’s mind without them knowing was empowering.

Besides my performance as a therapist bartender, my dart-throwing skills also made Mugs extra cash. I was dubbed “The Dart-man from The Dump.” Assholes came from far and wide to try and take my title, but I was unbeatable. Most would consider the whole thing ridiculous. I couldn’t argue that, but a man had to do whatever it took to get through. Throwing darts started out as recreation, a way for me to clear my muddled mind and have some fun when everything else in my life was stressful and intense. That bull’s-eye metaphorically became my goal in life, and I validated it by hitting that tiny red target.

Everyone around me stood staring, waiting for me to miss. With a flick of my wrist, I could send that dart sailing through the air until it hit dead center on the board, majestically protruding from that tiny red circle. 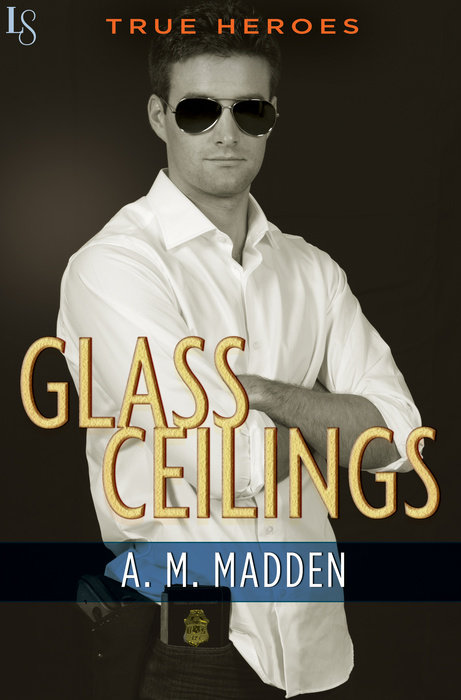