Come home to Star Wars with this ebook sampler of excerpts from Del Rey’s latest novels—including the official adaptation of The Force Awakens—set a long time ago in a galaxy far, far away. . . .

In this year’s sampler, you’ll also find selections from the Battlefront videogame tie-in novel and from a pair of gripping titles that fill the gaps between Episodes VI and VII.

BLOODLINE by Claudia Gray
Taking place in the years before the events of The Force Awakens, this thrilling novel from the New York Times bestselling author of Star Wars: Lost Stars recounts the birth of the Resistance as witnessed by Leia Organa.

AFTERMATH by Chuck Wendig
The second Death Star has been destroyed, the Emperor killed, and Darth Vader struck down. Devastating blows against the Empire, and major victories for the Rebel Alliance. But the battle for freedom is far from over.

Alexander Freed is the author of the Star Wars: Alphabet Squadron trilogy, Star Wars: Battlefront: Twilight Company, and Star Wars: Rogue One and has written many short stories, comic books, and videogames. Born near Philadelphia, he endeavors to bring the city’s dour charm with him to his current home of Austin, Texas. 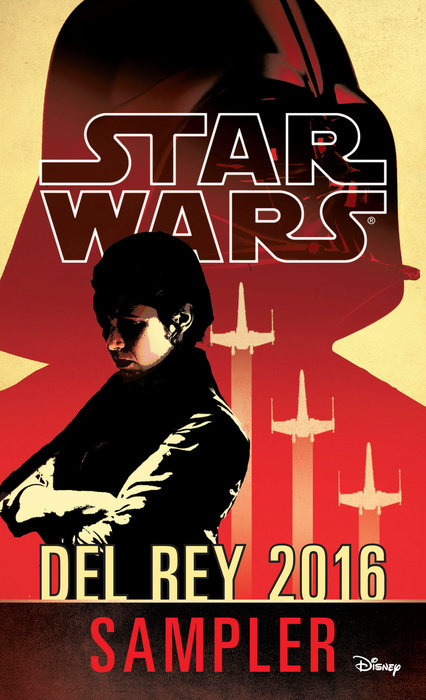