In this spellbinding tale from Danielle Steel, a princess is sent away to safety during World War II, where she falls in love, and is lost forever.

As the war rages on in the summer of 1943, causing massive destruction and widespread fear, the King and Queen choose to quietly send their youngest daughter, Princess Charlotte, to live with a trusted noble family in the country. Despite her fiery, headstrong nature, the princess's fragile health poses far too great a risk for her to remain in war-torn London.

Third in line for the throne, seventeen year-old Charlotte reluctantly uses an alias upon her arrival in Yorkshire, her two guardians the only keepers of her true identity. In time, she settles comfortably into a life out of the spotlight, befriending a young evacuee and training with her cherished horse. But no one predicts that in the coming months she will fall deeply in love with her protectors' son.

She longs for a normal life. Far from her parents, a tragic turn of events leaves an infant orphaned. Alone in the world, that child will be raised in the most humble circumstances by a modest stable manager and his wife. No one, not even she, knows of her lineage. But when a stack of hidden letters comes to light, a secret kept for nearly two decades finally surfaces, and a long lost princess emerges.

A fascinating story of family and royalty, and an unforgettable portrait of an extraordinary young woman and the man who brings her home, Royal is an exhilarating work from America's most beloved storyteller. 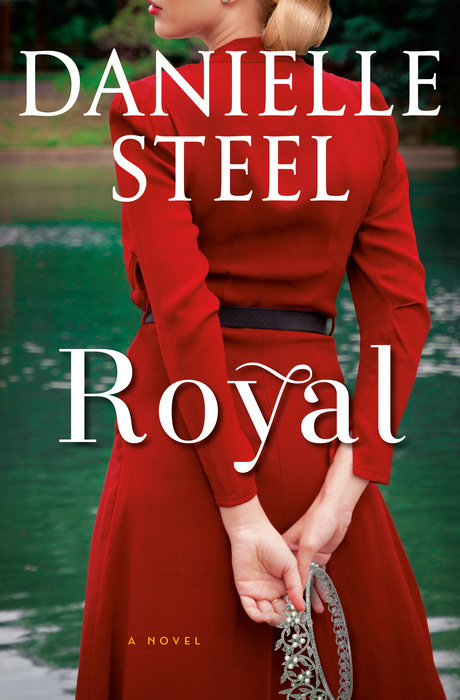