Discover the best in science fiction and fantasy with the 2017 Del Rey ebook sampler!

2017 is shaping up to a big year. Kevin Hearne, who remixed our myths in The Iron Druid Chronicles, kicks off a fantasy series with an entirely new lore. A sentient social network aspires to world domination in a diabolical satire of Silicon Valley. A persecuted princess returns to her magical homeland in an enchanting debut novel. And in an wild new vision of reincarnation, one man waits ten thousand lifetimes for his true love: Death herself.

But 2017 will also be a big year for next chapters and long-awaited endings. With The Core, the final book in The Demon Cycle, looming, now is the perfect time to rediscover Peter V. Brett’s The Warded Man. Alan Dean Foster’s For Love of Mother-Not will prepare you for the triumphant return of Pip and Flinx in Strange Music. And Terry Brooks, one of the all-time masters of fantasy, sets in motion the epic four-part conclusion to his beloved Shannara saga.

Plus, discover new series that are quickly becoming fan favorites: Cold Welcome is the warm-up for Into the Fire; Sleeping Giants sounds the alarm for Waking Gods; Gilded Cage unleashes Tarnished City; and The Bear and the Nightingale sets the scene for The Girl in the Tower.

AFTER ON by Rob Reid
THE BEAR AND THE NIGHTINGALE by Katherine Arden
THE BLACK ELFSTONE by Terry Brooks
COLD WELCOME by Elizabeth Moon
FOR LOVE OF MOTHER-NOT by Alan Dean Foster
GILDED CAGE by Vic James
A PLAGUE OF GIANTS by Kevin Hearne
REINCARNATION BLUES by Michael Poore
SLEEPING GIANTS by Sylvain Neuvel
THE WAKING LAND by Callie Bates
THE WARDED MAN by Peter V. Brett

Born in Austin, Texas, Katherine Arden spent a year of high school in Rennes, France. Following her acceptance to Middlebury College in Vermont, she deferred enrollment for a year in order to live and study in Moscow. At Middlebury, she specialized in French and Russian literature. After receiving her BA, she moved to Maui, Hawaii, working every kind of odd job imaginable, from grant writing and making crepes to guiding horse trips. Currently, she lives in Vermont, but really, you never know.

Callie Bates is the author of The Waking Land and The Memory of Fire. She is also a harpist, certified harp therapist, sometimes artist, and nature nerd. When she’s not creating, she’s hitting the trails or streets and exploring new places. She lives in the Upper Midwest.

Rob Reid founded Listen.com, which built the pioneering online music service Rhapsody, and created the unlimited subscription model since adopted by Apple, Spotify, and many others. He is the author of the New York Times bestseller Year Zero, a work of fiction; Year One, a memoir about student life at Harvard Business School; and Architects of the Web, the first true business history of the Internet. He lives in New York City with his wife, Morgan, and Ashby the Dog. 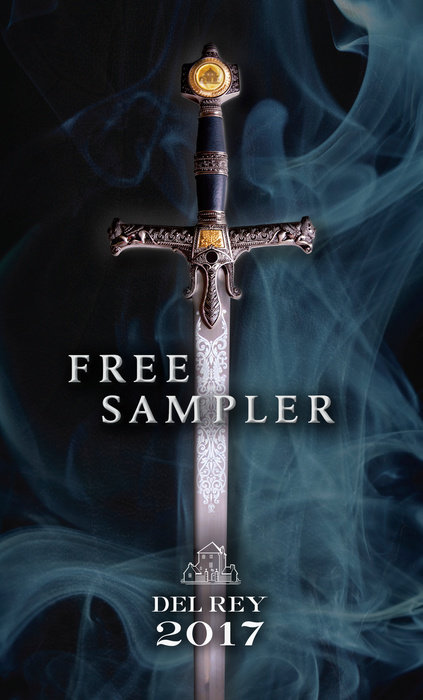