Life Lessons from the Bronx

A wild, hilarious guide to life from the hosts of the hit late-night show Desus & Mero and the #1 podcast Bodega Boys

The pair met in high school, and as they put it: "We want to share all we've learned, after years in the Bronx streets, with you: the people. So with a lifetime spent building up a plethora of information from trials and tribulations and a handful of misdemeanors, we decided to write this book--a sequel to the Bible, or maybe to The Hitchhiker's Guide to the Galaxy, depending on how big a nerd you are. Let this book be your North Star."

Their bond was forged in the early days of Twitter, where the Bronx natives and former schoolmates reconnected and shared an affinity for complaining about their day jobs, coupled with funny pop culture commentary. This led to stints on Complex and MTV, the start of their hit podcast Bodega Boys, and a critically acclaimed daily late-night show on Viceland.

In February 2019, the duo brought their skills to Showtime, premiering their new late-night show, Desus & Mero. Twice weekly, they offer their hilarious takes on the latest news and sit down with an all-star line-up of guests that span the cultural landscape, infusing the format with their signature brand of kinetic comedy. Showtime has renewed the show for a second season.

Life Lessons from the Bronx 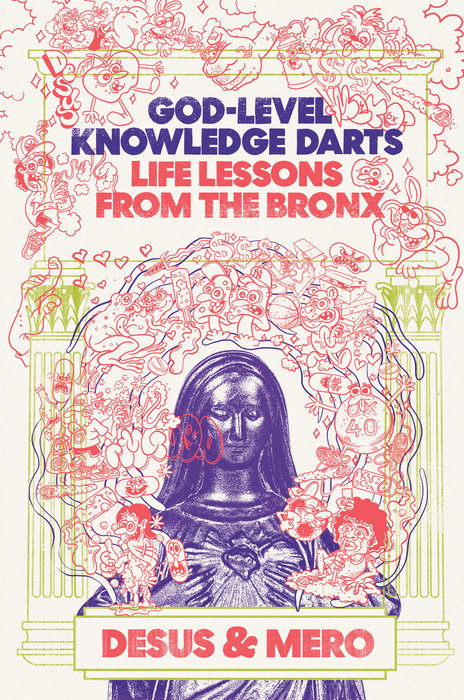