From #1 New York Times bestselling author Danielle Steel, a powerful story about fighting for a chance at happiness—whatever the cost.

Charles Vincent seems to have it all—a beautiful wife, two successful children, and a well-paying career. Yet happiness remains out of reach. He is trapped in a loveless marriage and his job is simply a paycheck. But his life changes forever one night as he drives along the Normandy coast, heading to their lavish château for the weekend. In one terrifying moment, Charles falls asleep at the wheel and veers off the road, plunging thirty feet down the face of a rocky cliff.

Miraculously, Charles survives. After gathering the courage to climb to safety, he starts to walk—bruised, bloody, and desperate for help. In the dark of night, he happens upon a cabin where he meets the kind and beautiful Aude Saint-Martin. They have an instant connection, and as she nurses him back to health, Charles begins to discover the passion he’s been missing for so many years.

In the aftermath of the crash, Charles has a startling realization: He doesn’t have to go back. He could simply choose to disappear, to walk away from his old life. When his car is discovered, he’ll be presumed dead, washed away at sea. If he stays with Aude, he has a chance at a fuller, happier life that he didn’t know was possible. It all seems too good to resist. But Aude has secrets of her own, and before long their pasts catch up to them, threatening everything they have fought to build.

What would happen if you were given a chance to walk away from everything in your life and start over with a blank slate, and you had a split second to decide? In Without a Trace, Danielle Steel tells an irresistible story of the risks two people are willing to take in exchange for a chance at the life they’ve always wanted. 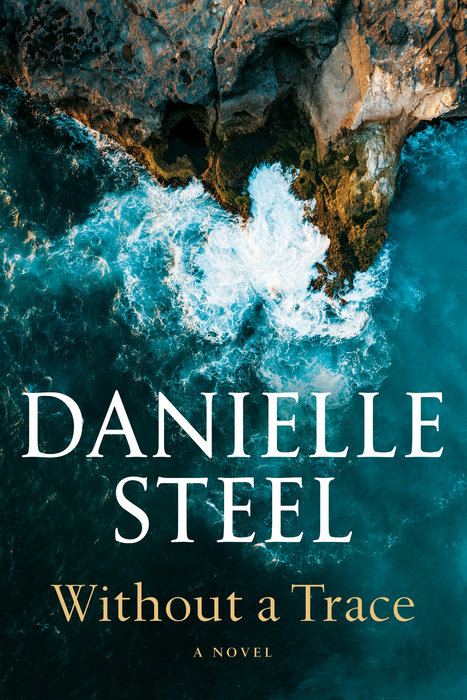