From the imagination of legendary animator and two-time Oscar nominee Don Hertzfeldt comes a hilarious fever-dream vision of the apocalypse, now available in wide release for the first time since the rare original edition sold out.

Created during sleepless nights while he worked on his animated films, The End of the World was illustrated entirely on Post-It notes over the course of several years, slowly taking shape from all the deleted scenes, bad dreams, and abandoned ideas that were too strange to make it to the big screen, including essential early material that was later developed into the animated classic World of Tomorrow.

Hertzfeldt's visually striking work transcends its unusual nature and taps into the deeply human, universal themes of mortality, identity, memory, loss, and parenthood . . . with the occasional monstrous biting eel descending from the sky.

Don Hertzfeldt is an American artist, writer, and independent filmmaker.

A two-time Academy Award nominee, his animated films include the World of Tomorrow series, “It’s Such a Beautiful Day,” and “Rejected.” Critics have described Hertzfeldt's films as “some of the most influential animation ever created,” “some of the most vital and expressive animation of the millennium,” and “some of the most essential short films of the past twenty years.”

Since 1995, his work has screened around the world, received over 250 awards, and made a special appearance onThe Simpsons. Eight of his films have competed at the Sundance Film Festival, a festival record, where he is the only director to have won the Grand Jury Prize twice. 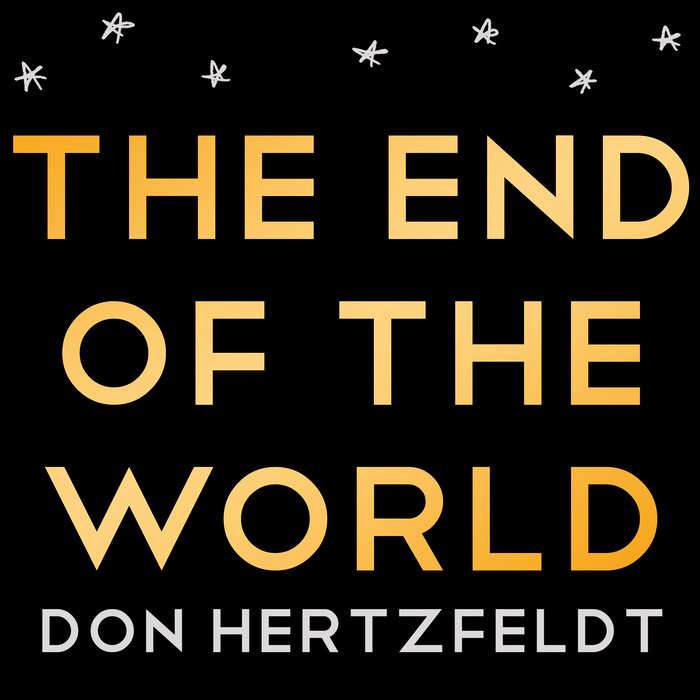