Daniel Pitt is under pressure to prosecute a beloved philanthropist whose good deeds may hide dark—and dangerous—secrets, in this gripping mystery from New York Times bestselling author Anne Perry.

Working his way up at the London law firm fford Croft and Gibson, Daniel Pitt is named junior counsel on a fraud case with the potential to make or break his—and the firm’s—reputation. The trouble is, Malcolm Vayne, the man on trial, has deep pockets, and even deeper connections. Vayne’s philanthropic efforts paint him a hero in the eyes of the public, but Daniel’s friend Ian, a police officer, has evidence to suggest otherwise. Nervously working alongside Gideon Hunter, the new head of his firm, Daniel must find a way to prove that Vayne is guilty.

Meanwhile, Daniel’s new bride, forensic scientist Miriam fford Croft, befriends Rose Hunter, Gideon’s wife, and the two become engrossed in the women’s suffrage movement. Miriam finds herself among women who are brave and determined enough to undergo hunger strikes and prison sentences. Vayne’s image is improved by his support of their cause, but Miriam is not deceived.

Vayne’s trial reveals his deep political ambitions, and it heats up further when a crucial witness is found dead. When another witness is kidnapped, Daniel must set out on a rescue mission that puts his life—and the case against Vayne—in peril. 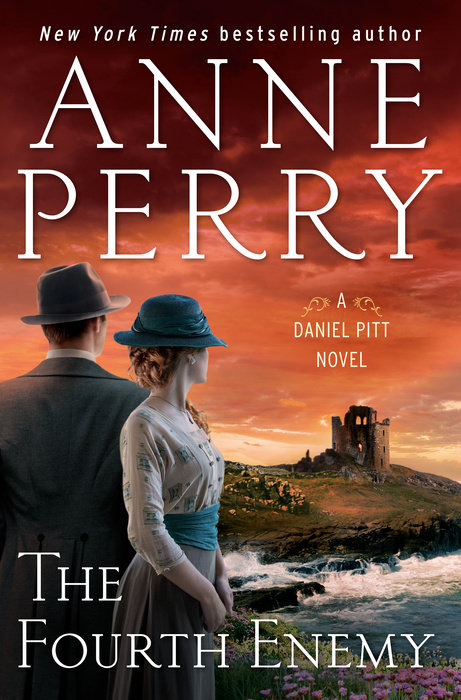