NEW YORK TIMES BESTSELLER • The official report by the Select Committee to Investigate the January 6th Attack on the United States Capitol, featuring an exclusive foreword on the state of American democracy by Congressman Adam Schiff

On January 6, 2021, the United States came perilously close to losing its democracy. A mob instigated by the president of the United States violently attacked the Capitol Building in Washington, D.C., seeking to disrupt the certification of the electors in the presidential election and prevent the peaceful transfer of power for the first time in American history. The attack was the culmination of a plot organized and driven by a defeated president, attempting to remain in power through a complex web of deceit, intimidation, and violence.

More from The January 6 Select Committee

by The January 6 Select Committee 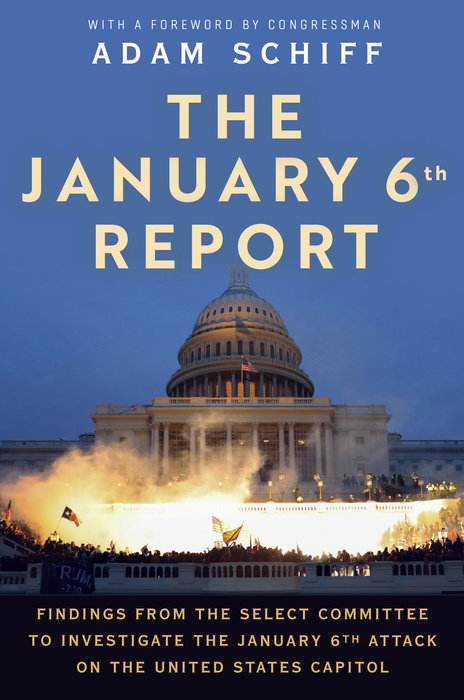