The elegant Maxfield Plaza Hotel in downtown St. Paul is packed to the rafters with the powerbrokers of the charismatic Church of the Firstborn—and a national convention of the Daughters of Sisyphus.

Between the two gatherings, five old college roommates are reunited: food critic Sophie Greenway, now owner of the hotel; Adelle, who married into the founding family of the Firstborns; Lavinia, mastermind of the Daughters; and Bunny and Cindy, Lavinia’s top aides. But when a murderer terminates one of the gang, Sophie senses that not everyone is devastated by the loss.

As Sophie delicately probes the private affairs of her hotel’s star guests, she recalls another death—of a young woman who had been the group’s sixth roommate. The buried secrets of that long-ago death are exhumed as a clandestine killer once again commits the oldest sin. 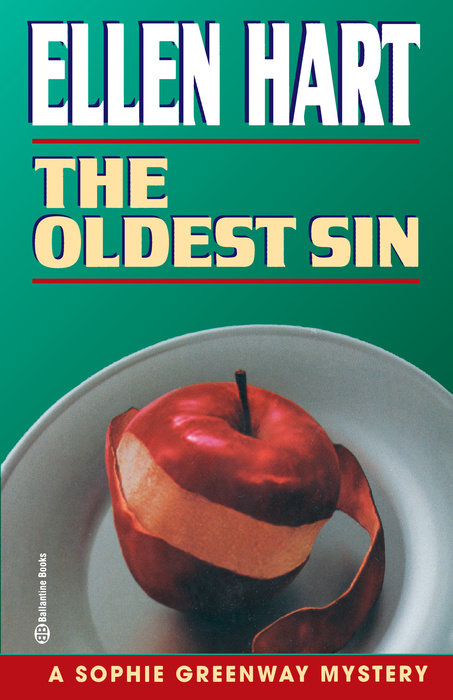