This Is Not Chick Lit is a celebration of America’s most dynamic literary voices, as well as a much needed reminder that, for every stock protagonist with a designer handbag and three boyfriends, there is a woman writer pushing the envelope of literary fiction with imagination, humor, and depth.

The original short stories in this collection touch on some of the same themes as chick lit–the search for love and identity–but they do so with extraordinary power, creativity, and range; they are also political, provocative, and, at turns, utterly surprising. Featuring marquee names as well as burgeoning talents, This Is Not Chick Lit will nourish your heart, and your mind.

Including these original stories:

Praise for This Is Not Chick Lit

“This Is Not Chick Lit is important not only for its content, but for its title. I’ll know we’re getting somewhere when equally talented male writers feel they have to separate themselves from the endless stream of fiction glorifying war, hunting and sports by naming an anthology This Is Not a Guy Thing.”—Gloria Steinem

“These voices, diverse and almost eerily resonant, offer us a refreshing breath of womanhood-untamed, ungroomed, and unglossed.”—Elle

An excerpt from This Is Not Chick Lit

They’re married, but not to each other.
Nat unlocks the door and then steps back, to let Ella go in first.
The hotel room is high-ceilinged and square, and a double bed takes
up most of it. On the bed is a cream-colored quilted spread. Pale
heavy curtains frame the window; thinner, translucent ones obscure
the view. The carpet is thick and cocoa-colored. There is an ornate
bureau, imitation French, and a gilt-framed mirror. The room is
close and airless. They have no luggage.
Ella moves ahead of him, stopping near the bed. She’s in her late
twenties, and thin, with long chestnut-colored hair. She turns, so that
she won’t see herself in the mirror. She stands facing away from him,
looking down. She has never done this before. She hardly knows this
man, and this is a terrible mistake. She has made a terrible mistake,
coming to this airless room with someone who, it turns out, is a
stranger. She stands motionless, awaiting perdition.
Nat follows her into the room.
He has never done exactly this before, either, never done anything
quite so bold and crude as to rent a hotel room at lunchtime.
What he did was always out of town, with women he never intended
to see again. It was mostly in Los Angeles, a place full of beautiful,
willing girls, happy to be taken out for dinner and then back to his
hotel. Those encounters had been brief and distant. But this, now, is
in his own city, only blocks from his own apartment, with a woman
he does want to see again, and he’s afraid he’s starting something
large and irreversible. What it means is the end of his marriage. He
won’t be able to go on like this; he’s going too far. This is reckless, indefensible,
and he’s doing it in the name of lust, which is, right now,
notably absent. He understands that coming here was a mistake,
though he believes he loves this woman.
He wonders if today can be salvaged. Perhaps it’s the room—
should he have gotten a bigger one? But no: it’s the silence, the
immobility of the room that’s the problem, the implacably fixed furniture,
the hushing carpet, the heavy curtains, the whole place awaiting
human animation.
He likes looking at her. She’s small and slight, with a polished
curtain of hair spilling down her back. Her head is bent.
Ella is looking down at the bedspread, waiting for the worst. It is
shameful, it is excruciating, that she’s become part of this. What if
she’s seen by someone she knows, in this corridor of bedrooms, with
this man who is not her husband? What is she doing here at
lunchtime, with a man she hardly knows? She can’t look at him. She
can feel his presence—large, solid, he’s much taller and stronger
than she is—as he stands behind her. She’s now obligated to go
through with this, since she agreed to come. It feels like an execution.
She dreads his touch.
She thinks of her husband. He’s downtown right now, in his office,
in his shirtsleeves and suspenders. He’s on the phone, or making
a point to someone—he loves making points—or having another cup
of coffee. He’s doing something completely ordinary. He’s not betraying
her utterly, betraying her to the bone, though he has. But he’s not
doing it right now, and she is. She could call him, there’s an ivory
phone on the table by the bed. He’d answer at his desk, his voice familiar.
“Hello?”
It was a mistake, but she has to go through with it. She is obligated:
of course she knew what it meant, meeting at the Plaza for
lunch. Now she will have to have sex with him in this strange airless
room. She will have to offer him her naked body. She would
rather die.
Nat steps closer to her.
It was a mistake, that’s all.
He turns her body to him and glimpses her grieving face. He puts
his arms around her and stands still, holding her close without moving.
He can feel her, rigid and fearful. He says nothing, embracing
her quietly. It’s a mistake, that’s all. What he wants is for her not to be
miserable. He holds her until he feels her quiet, until she understands
that she is safe; that all he wants from her is this close holding,
this understanding. 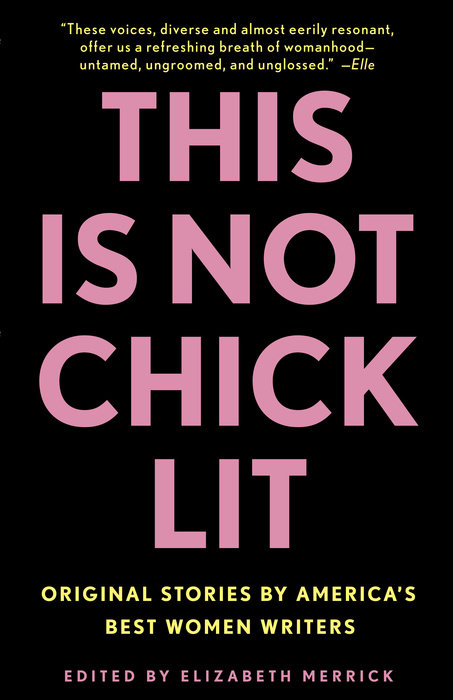