10 Must-Reads for the History Buff in Your Life 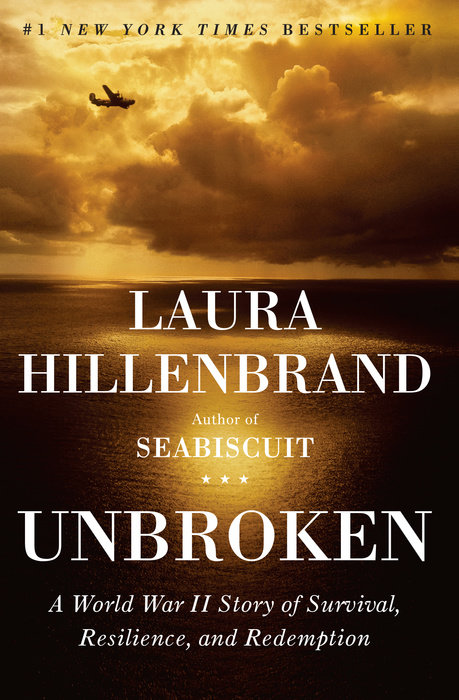 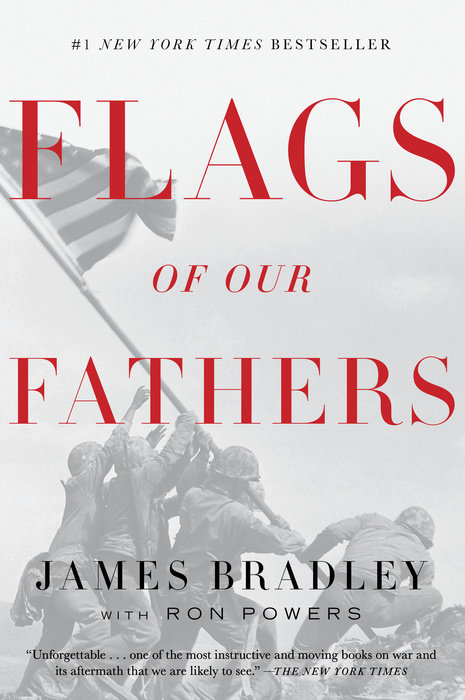 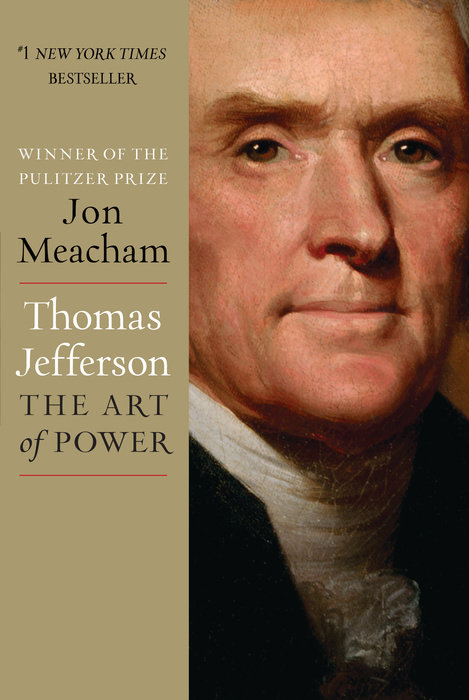 “If you want to understand today, you have to search yesterday.” So said American novelist and humanitarian Pearl Buck—but these days, who has time to search yesterday? We know you’re busy, so we’ve done the searching for you, and rounded up 10 wonderful historical titles sure to shed light on past and present alike. 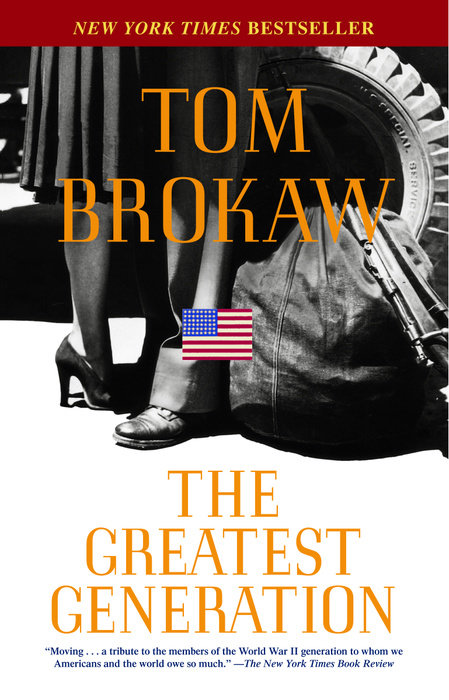 In this superb book, Tom Brokaw goes out across the country to tell, through the stories of individual men and women, the story of a generation: America’s citizen heroes and heroines who came of age during the Great Depression and the Second World War and went on to build modern America. 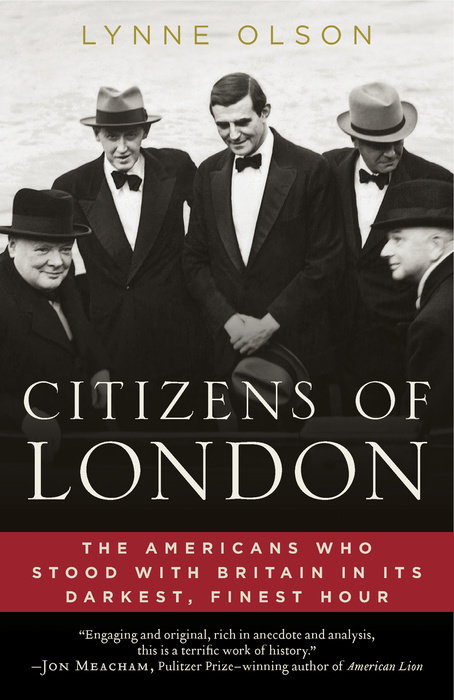 The acclaimed author of Troublesome Young Men reveals the behind-the-scenes story of how the United States forged its WWII alliance with Britain, told from the perspective of three key American players in London: Edward R. Murrow, the handsome, chain-smoking head of CBS News in Europe; Averell Harriman, the hard-driving millionaire who ran FDR’s Lend-Lease program in London; and John Gilbert Winant, the shy, idealistic U.S. ambassador to Britain. Each man formed close ties with Winston Churchill—so much so that all became romantically involved with members of the prime minister’s family. 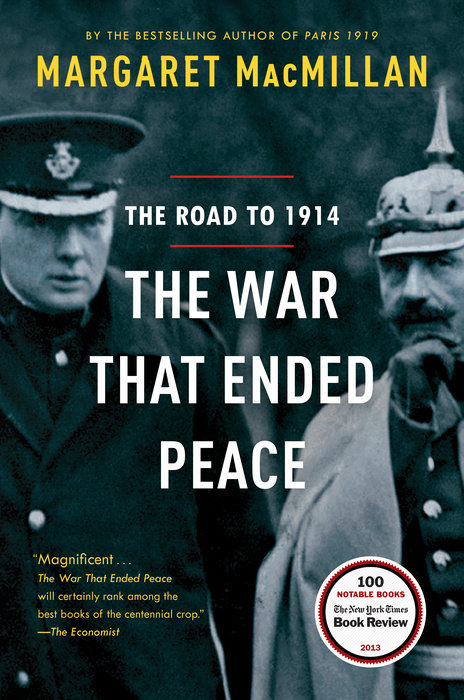 The War That Ended Peace

The War That Ended Peace brings vividly to life the military leaders, politicians, diplomats, and bankers, and the extended interrelated family of crowned heads across Europe, who failed to stop the descent into war: in Germany, the mercurial Kaiser Wilhelm II and the chief of the German General Staff, Helmuth von Moltke (“Moltke the Younger”); in Austria-Hungary, Emperor Franz Joseph I, a man who tried, through sheer hard work, to stave off the coming chaos in his empire; in Russia, Tsar Nicholas II and his wife; in Britain, King Edward VII, Prime Minister Herbert Asquith, and British admiral Jacky Fisher, the fierce advocate of naval reform who entered into the arms race with Germany that pushed the continent toward confrontation on land and sea. 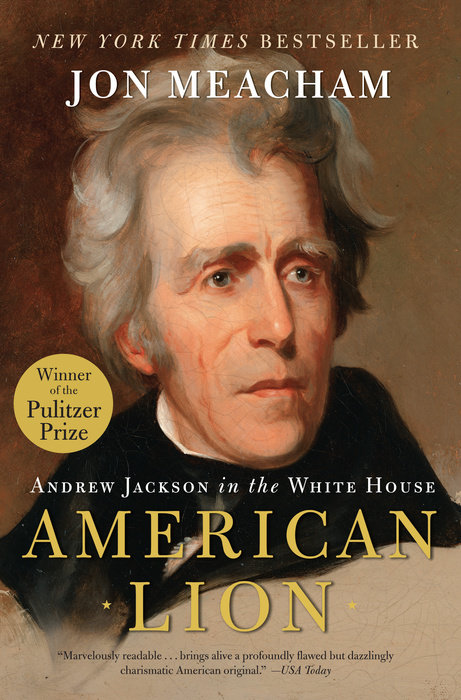 Andrew Jackson, his intimate circle of friends, and his tumultuous times are at the heart of this remarkable book about the man who rose from nothing to create the modern presidency. Beloved and hated, venerated and reviled, Andrew Jackson was an orphan who fought his way to the pinnacle of power, bending the nation to his will in the cause of democracy. Jackson’s election in 1828 ushered in a new and lasting era in which the people, not distant elites, were the guiding force in American politics. 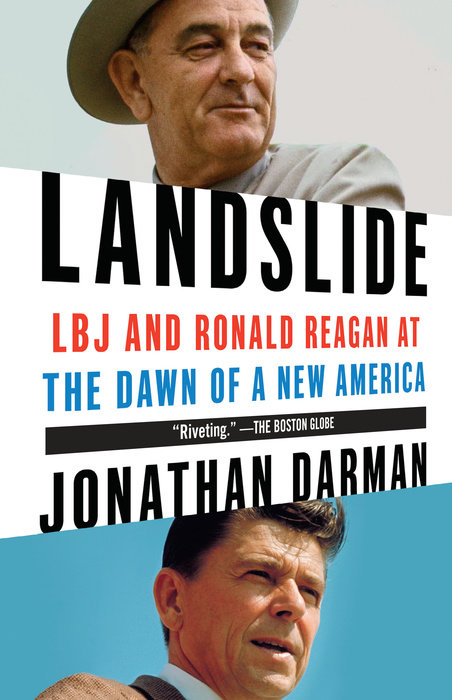 In this riveting work of narrative nonfiction, Jonathan Darman tells the story of two giants of American politics, Lyndon Johnson and Ronald Reagan, and shows how, from 1963 to 1966, these two men—the same age and driven by the same heroic ambitions—changed American politics forever. 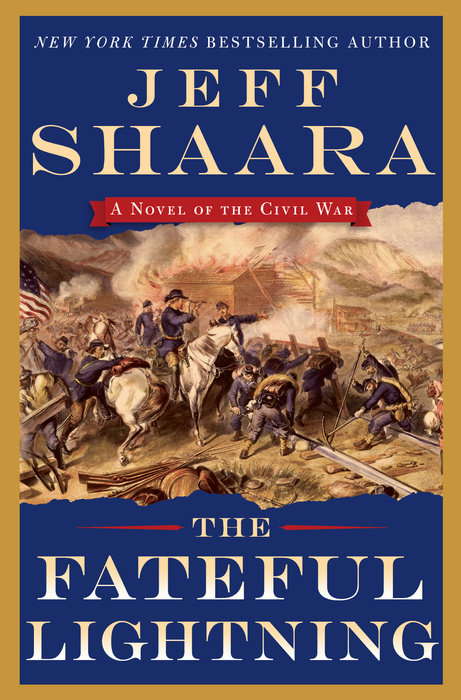 A riveting novel about Sherman’s March, and the last installment in the bestselling Civil War series that began with A Blaze of Glory and continued in A Chain of Thunder and The Smoke At Dawn, by New York Times bestselling author Jeff Shaara. 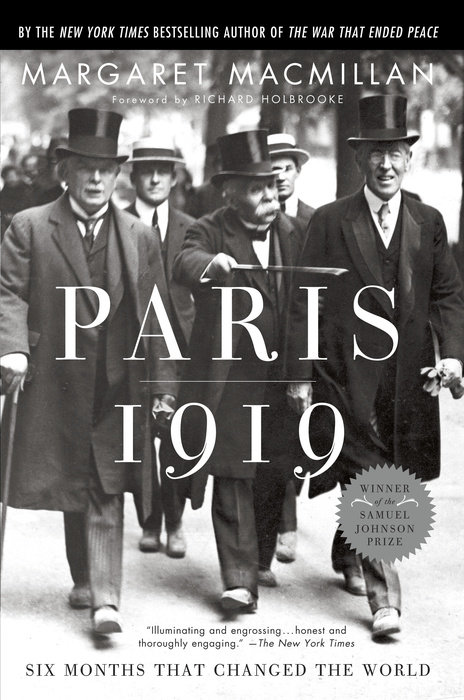 For six months in 1919, after the end of “the war to end all wars,” the Big Three—America’s President Woodrow Wilson, British prime minister David Lloyd George, and French premier Georges Clemenceau—met in Paris to shape a lasting peace. In this landmark work of narrative history, Margaret MacMillan gives a dramatic and intimate view of those fateful days, which saw new political entities—Iraq, Yugoslavia, and Palestine among them—born out of the ruins of bankrupt empires, and the borders of the modern world redrawn.

Thomas Jefferson: The Art of Power

In this magnificent biography, the Pulitzer Prize–winning author of American Lion and Franklin and Winston brings vividly to life an extraordinary man and his remarkable times. Thomas Jefferson: The Art of Power gives us Jefferson the politician and president, a great and complex human being forever engaged in the wars of his era. Philosophers think; politicians maneuver. Jefferson’s genius was that he was both and could do both, often simultaneously. Such is the art of power.

On a May afternoon in 1943, an Army Air Forces bomber crashed into the Pacific Ocean and disappeared, leaving only a spray of debris and a slick of oil, gasoline, and blood. Then, on the ocean surface, a face appeared. It was that of a young lieutenant, the plane’s bombardier, who struggled to a life raft and pulled himself aboard. So began one of the most extraordinary odysseys of the Second World War.

Flags of Our Fathers

The true story behind the immortal photograph that has come to symbolize the courage and indomitable will of America.

In February 1945, American Marines plunged into the surf at Iwo Jima—and into history. Through a hail of machine-gun and mortar fire that left the beaches strewn with comrades, they battled to the island’s highest peak. And after climbing through a landscape of hell itself, they raised a flag.

Give the Gift of Kindness and Ritual
Small Screen, Big Reads
9 book-to-TV adaptations you shouldn’t miss