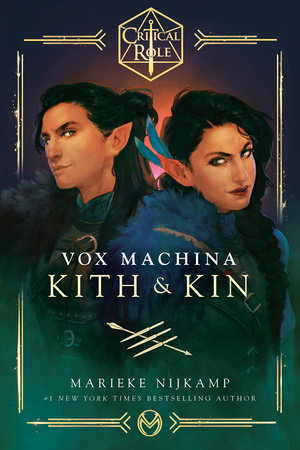 NATIONAL BESTSELLER • Explore the past of Critical Role’s daring half-elf twins, Vex’ahlia and Vax’ildan, in this original prequel novel to their adventures with Vox Machina.

The twins have traveled far and experienced great hardship. But with the help of Vex’s quick wit and Vax’s quicker dagger, they’ve always kept ahead of trouble. Now, unknown perils await them in the bustling city of Westruun, where the twins become entangled in a web spun by the thieves’ guild known to many as the Clasp. Trapped by a hasty deal, Vex and Vax (along with Vex’s faithful bear companion, Trinket) set out into the wilds to fulfill their debt to the infamous crime syndicate. 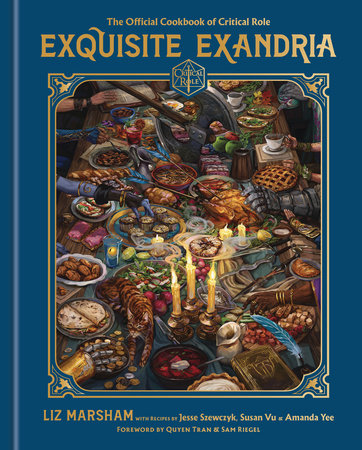 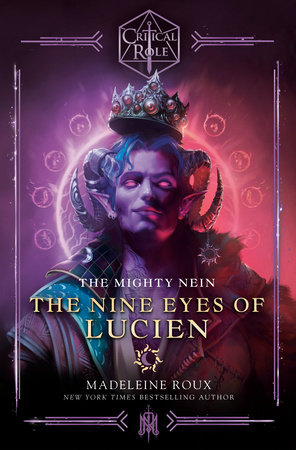 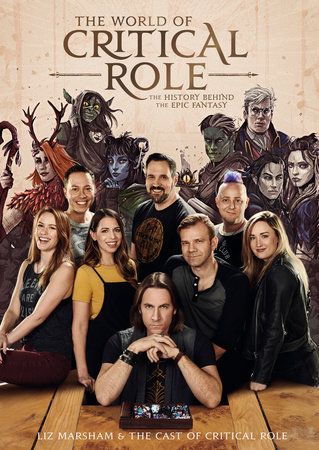 Marieke Nijkamp is a #1 New York Times bestselling author of YA novels, graphic novels, and comics, including This Is Where It Ends, Before I Let Go, Even If We Break, and The Oracle Code. Her short stories can be found in several anthologies. She also edited the anthology Unbroken: 13 Stories Starring Disabled Teens. Nijkamp is a storyteller, dreamer, globe-trotter, and geek. Before pursuing her lifelong passion for writing, she majored in philosophy and medieval history. She loves to go on adventures, roll dice, and daydream. She lives and writes in Small Town, the Netherlands. She is the founder of DiversifYA and was a founding senior VP of We Need Diverse Books. More by Marieke Nijkamp